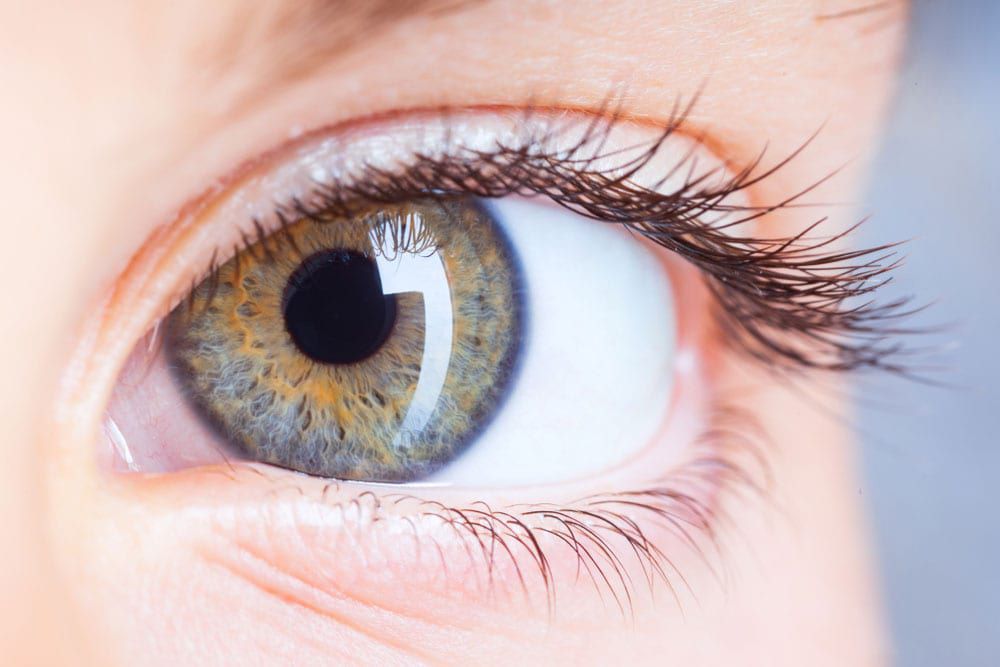 Before the 1980s, cataract surgery meant heavy, thick glasses since the eye’s natural lens, clouded and opaque, is completely removed. Intraocular cataract lenses, or IOLs, now replace the natural lens, so bulky corrective eyewear isn’t necessary. Premium IOLs provide even better vision in some cases. The surgeons at South Shore Eye Care in Wantagh and Massapequa, New York, can match the right IOL to your needs.

Why is the Natural Lens Removed During Cataract Surgery?

Cataracts are a common condition that often occurs naturally with aging but may also result from an injury to the eye, a complication of a disease, or as a side effect of medication, such as with the long-term use of corticosteroid eye drops.

Typically developing over a long period of time, the lens of one eye or both starts to cloud, affecting the resolving ability of the affected eye. Eventually, this clouding, left untreated, causes blindness. The only treatment for cataracts is surgery that removes the cloudy lens. When both your eyes are affected, two surgeries are typically performed, a month or two apart.

What Happens After the Lens is Removed?

Prior to the introduction of IOLs, the eye simply healed after surgery and special corrective eyewear was prescribed to handle all of the vision correction formerly handled by the natural lens. IOLs represent natural lens replacements and are implanted in the eye during cataract surgery.

What Features Do Premium IOL’s Offer?

Aspherical IOLs, on the other hand, more closely resemble the natural lens, with an uneven curvature that reduces the number of aberrations that a spherical lens introduces. Premium aspherical IOLs typically produce better low-light vision and improved performance in these conditions, which makes driving at night possible.

Toric IOLs can also correct for astigmatism, farsightedness, and nearsightedness. If you have one of these refractory issues as well as cataracts, both issues may be addressed with a premium toric IOL. Since IOLs don’t have the shape-changing ability of a natural eye lens, corrective eyewear may still be required after the procedure, but these will be similar to normal eyeglasses or contacts, not the heavy “bottle” lenses formerly associated with post-cataract surgery patients.

Some types of laser eye surgery, such as LASIK, may be performed after toric IOLs are placed to further reduce the effects of astigmatism.